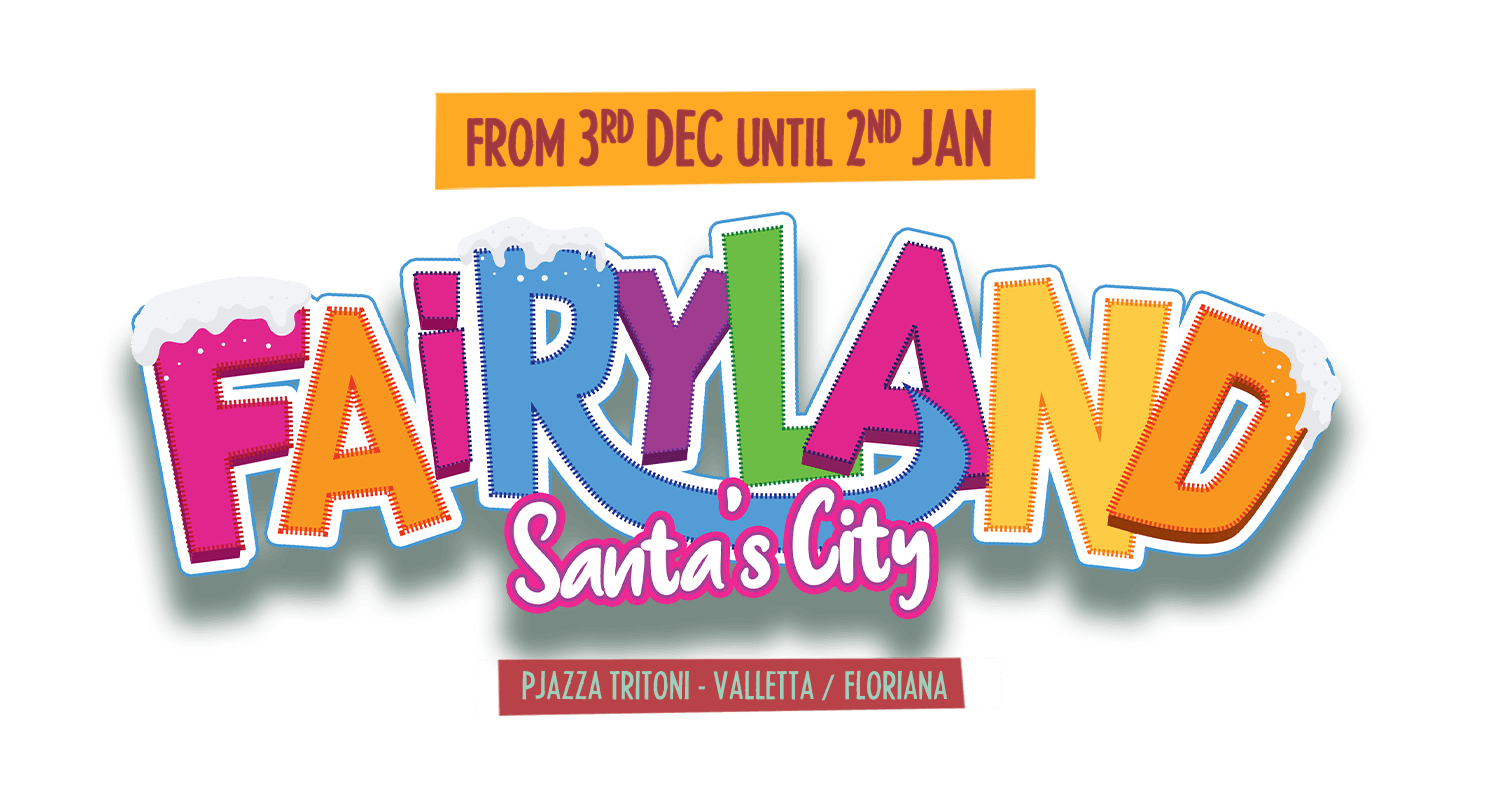 Shakin’ Stevens could not have described Christmas in a better way than he did in the classic song which is blasted round about December all over the world. It is that same feeling that locals and tourists alike will get to experience this year, as Fairyland – Santa’s City will return to Valletta from the 3rd December to 2nd January 2022!

Fairyland promises to be exactly what anyone would expect, following its first edition in 2019, as the entrance to Malta’s Capital City will be transformed into an original adaptation of Santa’s City, all set up to give the ultimate experience to children, and those who are still children at heart!

Among the attractions expected to return, Rudolph’s Wheel will once again provide the best bird’s eye view of Valletta and neighbouring cities and the Ice Rink will be providing quite a festive adrenaline rush!. Naturally, the man himself, Santa Claus will be in residence at Fairyland, ready to meet children from all over the world, compile his Naughty and Nice list and even get a head-start on delivering gifts.

Christmas Food and Drink will be available from Santa’s numerous cabins, and there will also be a couple of surprises which we are keeping wrapped up nicely for the time being.

Fairyland – Santa’s City opens on the 3rd December until the 2nd January 2022. More information and tickets will be available on www.visitmalta.com 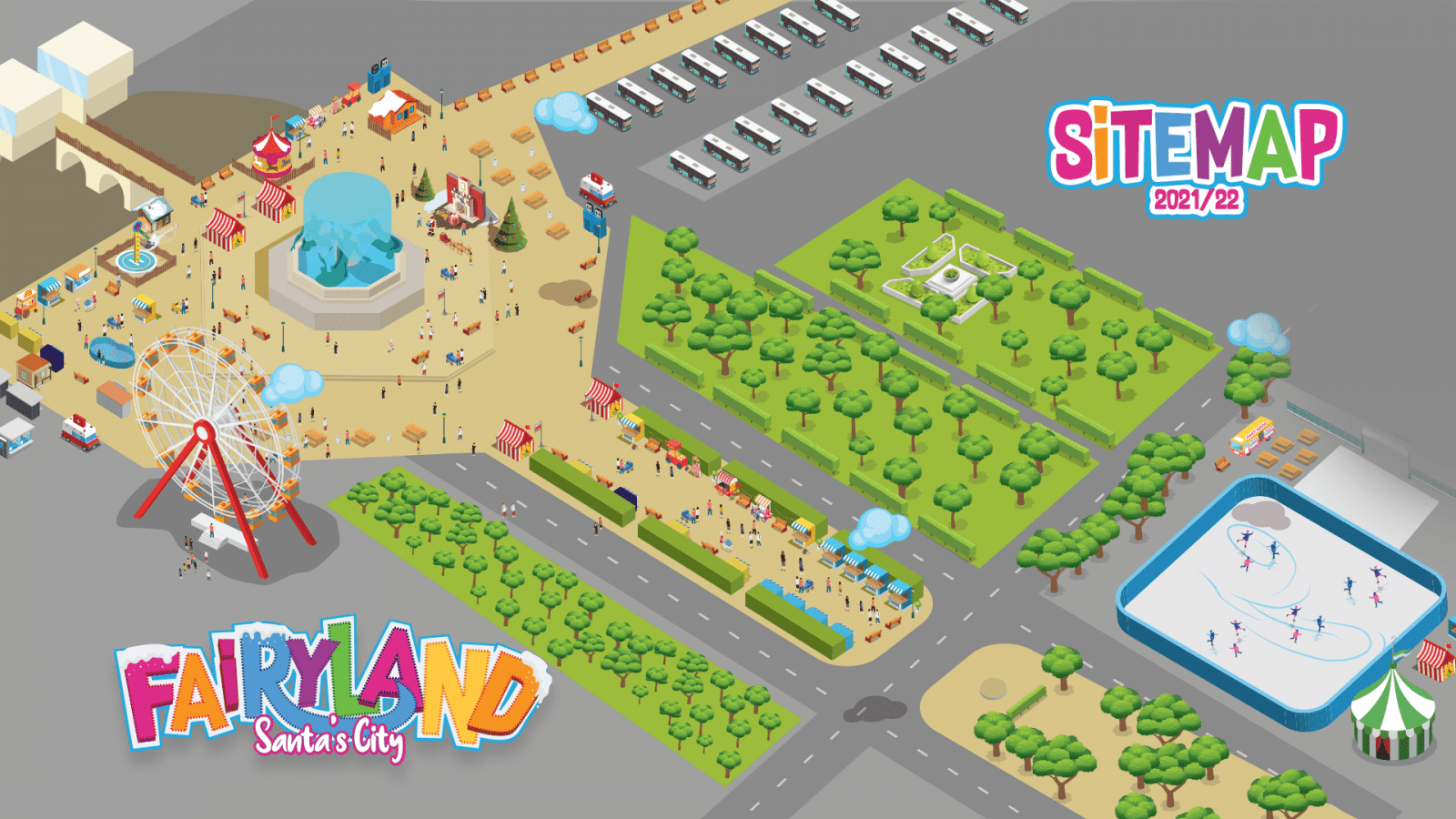 This year we will be opting for a cashless way of accessing our rides. We will be able to do that through the Fairyland Contactless ticket Bracelet which will be updating the band with cash that will be translated to coins.

The Triton Square will host multiple areas where one could Topup and check their available coins for their rides. Below you can find the amount of “coins” needed to hop onto each ride or attraction. We have also added separate bundles (available only online) for the family, where 1 member of the household/group of friends will be getting 1 bracelet and benefit from additional free coins. 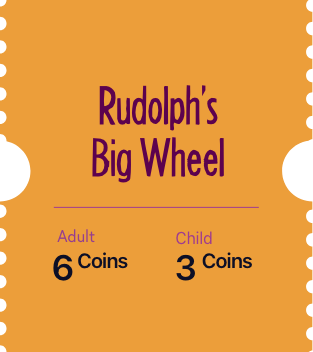 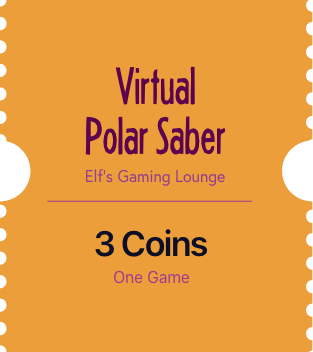 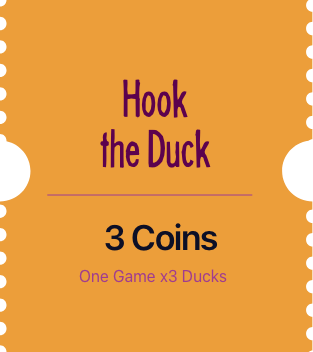 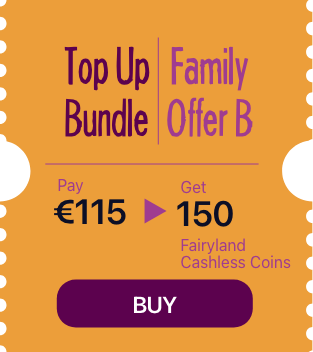 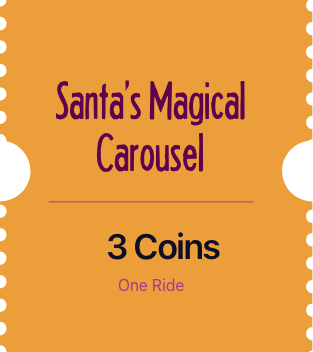 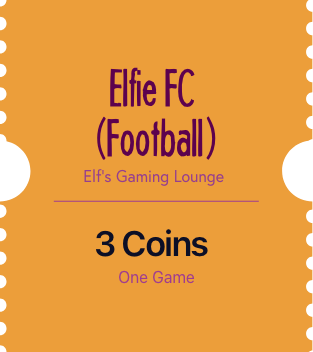 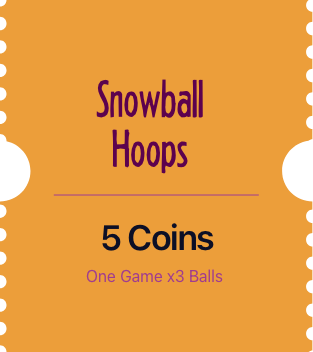 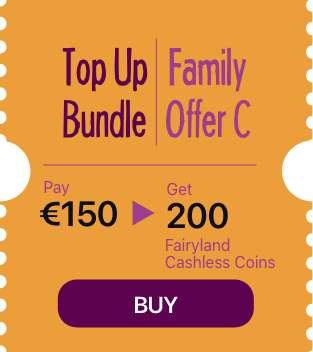 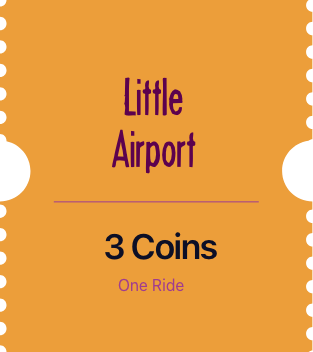 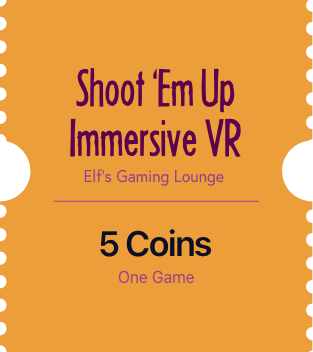 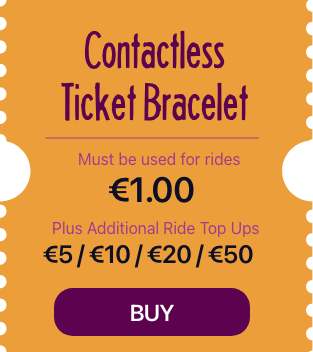 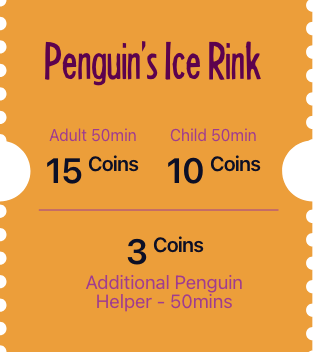 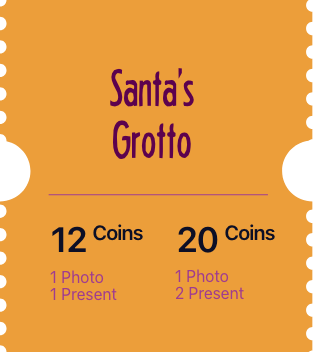 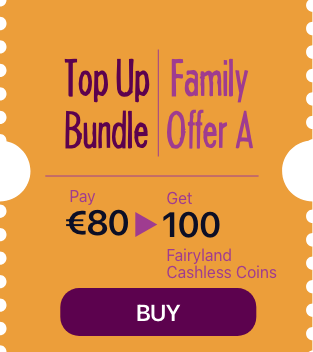 All timing are subject to change